A Blonde is watching the news with her husband when the newscaster says 6 Brazilian men die in a skydiving accident.

The blonde starts crying to her husband, sobbing ‘That’s horrible!’

Confused, he says, ‘Yes dear, it is sad, but they were skydiving, and,there is that risk involved.’

After a few minutes, the blonde, still sobbing, says, ‘How many is a Brazilian?’

A junior manager, a senior manager and their boss are on their way to a meeting. On their way through a park, they come across a wonder lamp. They rub the lamp and a ghost appears.

The ghost says: Normally, one is granted three wishes but as you are three, I will allow one wish each”

So the eager senior manager shouted, I want the first wish. I want to be in the Bahamas, on a fast boat and have no worries. “Pfufffff and he was gone.

Now the junior manager could not keep quiet and shouted “I want to be in Florida with beautiful girls, plenty of food and cocktails.”Pfufffff and he was also gone.

“Luigi,” the father says to his son, ‘I want you to marry a girl of my choice.’

Son says: ‘I will choose my own bride!’

Luigi says: ‘But the girl is Bill Gates’ daughter.’

Next Luigi approaches Bill Gates and says, ‘I have a husband for your daughter.’

Bill Gates answers, ‘But my daughter is too young to marry!’

Luigi says, ‘But this young man is a vice-president of the World Bank.’

Finally Luigi goes to see the president of the World Bank.
Luigi says, ‘I have a young man to be recommended as a vice-president.’

President answers, ‘But I already have more vice-presidents than I need!’

And that, my friends, is how Italians do business. 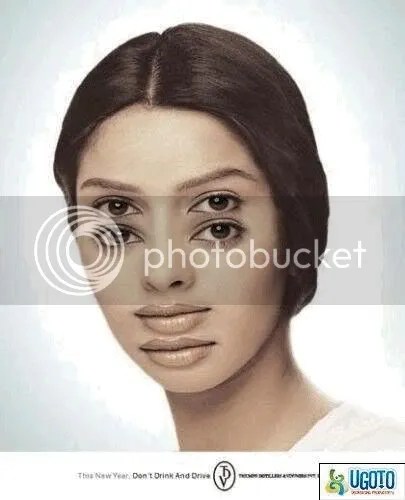 Read this question, come up with an answer and then scroll down to the bottom for the result. This is not a trick question. It is as it reads. No one I know has got it right. Few people do.

A woman, while at the funeral of her own mother, met a guy whom she did not know. She thought this guy was amazing. She believed him to be her dream guy so much that she fell in love with him right there, but never asked for his number and could not find him. A few days later she killed her sister.

Question: What is her motive for killing her sister?

[Give this some thought before you answer, see answer below]

She was hoping the guy would appear at the funeral again.

If you answered this correctly, you think like a psychopath. This was a test by a famous American Psychologist used to determine if one has the same mentality as a killer. Many arrested serial killers took part in the test and answered the question correctly. If you didn’t answer the question correctly, good for you.
If you got the answer correct, please let me know so I can take your
off my e-mail list!

See if you can figure out what these words have in common……….
1 Banana
2 Dresser
3 Grammar
4 Potato
5 Revive
6 Uneven
7 Assess 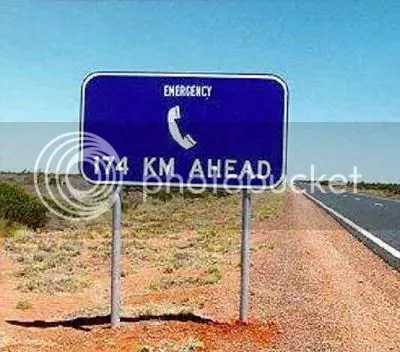 Here are a few tongue twisters for you.Try to read them aloud as fast as you can

3. Sounding by sound is a sound method of sounding sounds.

4. A sailor went to sea to see, what he could see. And all he could see was sea, sea, sea.

6. If two witches were watching two watches, which witch would watch which watch?

15. A flea and a fly in a flue Said the fly “Oh what should we do” Said the flea” Let us fly Said the fly”Let us flee” So they flew through a flaw in the flue